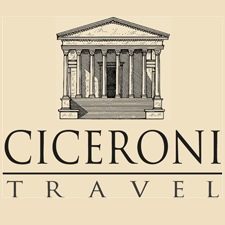 An invitation to join tom duncan for a SERIES of lectures

Broadcast has ended. You may watch the replay!

You can still register and watch the replay! 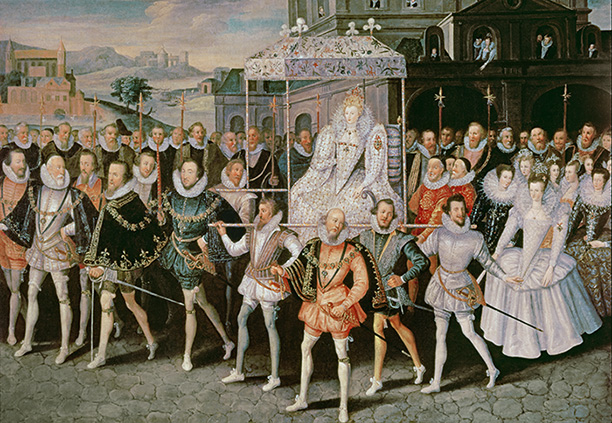 Lecture 2 - Hans Holbein & The Birth of Painting in England

Lecture 3 - Setting the Scene & The Birth of Genius 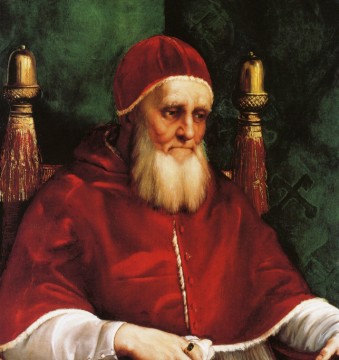 From the accession of Henry VIII in 1508 to the death of James I in 1625, England experienced a series of dramatic events as the tide of history engulfed the state. The Reformation led to a long period of cultural isolation as the country remained largely untouched by the momentous changes which flowed from Italy and France in architecture, painting and the wider visual arts. Literature, and particularly the theatre, being more mobile in its ability to absorb new ideas, was in a far better position to engage with the Renaissance and it is no surprise that it is a dramatist and poet, William Shakespeare, who stands ‘head and shoulders’ above his contemporaries as a standard bearer for renaissance culture. In a double pair of webinars, Tom Duncan and James Howard will bring to life this remarkable period, drawing on a wide variety of exciting sources, visual and literary – a window on a world awash with remarkable characters and unprecedented developments.

The royal court dominated patronage of the visual arts in the Tudor and Jacobean periods. Tom Duncan will explore the one major Tudor royal palace to survive; Hampton Court, its design and furnishing, and trace its influence on the emergence of grand domestic architecture such as the extraordinary Hardwick Hall, built for Bess of Hardwick. Under James I, new ideas flowed in from Italy, France and the Low Countries, this new ‘Court’ style encouraged by Lord Arundel and his contemporaries, masterminded by the architect Inigo Jones.

Hans Holbein spent two periods working in London, the influence of which echoed down through English art for decades. One consequence was the creation of what Roy Strong called "The Elizabethan Icon" – images designed to bolster the reputation of the monarch, particularly Elizabeth I. It was a time which saw the rise of the ‘miniature’ painted on vellum by Nicolas Hilliard, an art form much patronised by the dandified courtiers who waited on the Virgin Queen and the early Stuarts, those same people who will shape the life and careers of Shakespeare and his contemporaries.

Following the religious upheaval of Henry VIII’s Reformation, and despite Elizabeth’s more tolerant approach to the religious divide, the scars of tumultuous change cut deep. English society experienced a revolution of thinking and religious practice – the poets and playwrights would be the chroniclers of these dramatic times. James Howard, who was a member of the Royal Shakespeare Company, will be our guide and his first webinar will take us from Shakespeare’s formative years in Stratford to early success in London as the challenges and opportunities of the age shaped his thinking. What lay behind the success that enabled him to buy the second largest house in Stratford and to help shape his theatre company ‘The Lord Chamberlain’s Men’ such that they could build the most important theatre London had seen, ‘The Globe’?

The arrival of a Scottish King on English soil proved fertile ground for a playwright who, by 1603, had written some of his most famous and admired works, including Hamlet, Henry V and Julius Caesar. James I, with his wider range of intellectual interests, required more stimulation, though with no loss of dramatic effect as Macbeth and King Lear amply demonstrate. Throughout both webinars James will enliven his presentations not only with specially chosen images, but with short readings from many of the great man’s works, both the plays and the sonnets. As he put it in one of his most memorable sonnets:

‘Not marble nor the gilded monuments

Of princes shall outlive this powerful rhyme…’ 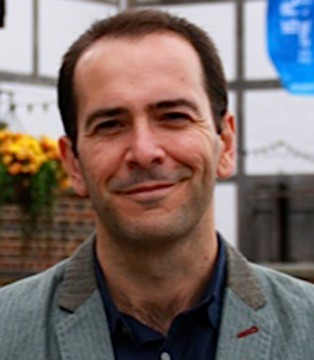 James Howard is a professional actor and trained at the Bristol Old Vic Theatre School. He has worked extensively on stage, including the National Theatre, Donmar Warehouse and Manchester Royal Exchange. He was a member of the Royal Shakespeare Company Ensemble from 2009-2011, performing in London, the newly re-modelled RST in Stratford-upon-Avon, Newcastle and as part of the Lincoln Center Festival in New York. He has been appearing in Harry Potter and the Cursed Child in the West End since its opening in July 2016 until COVID-19 closed the production.

You will not need to download any software and the lecture will work in any browser. For the best experience use a desktop or laptop - but it will also work on an iPad or similar tablet.